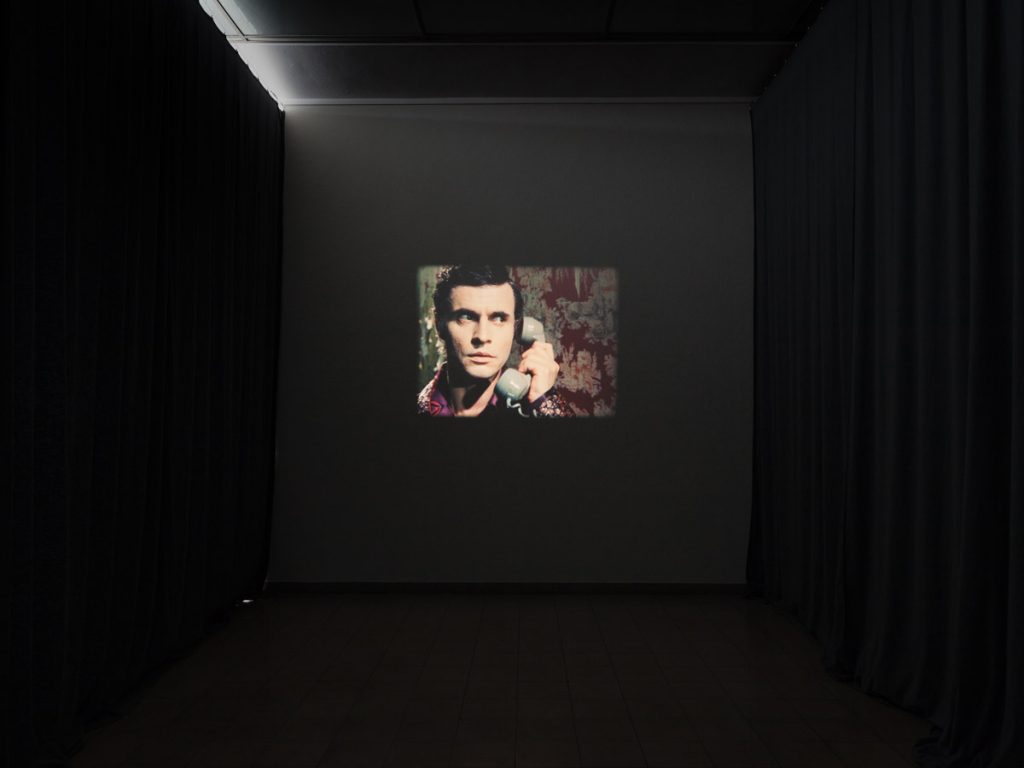 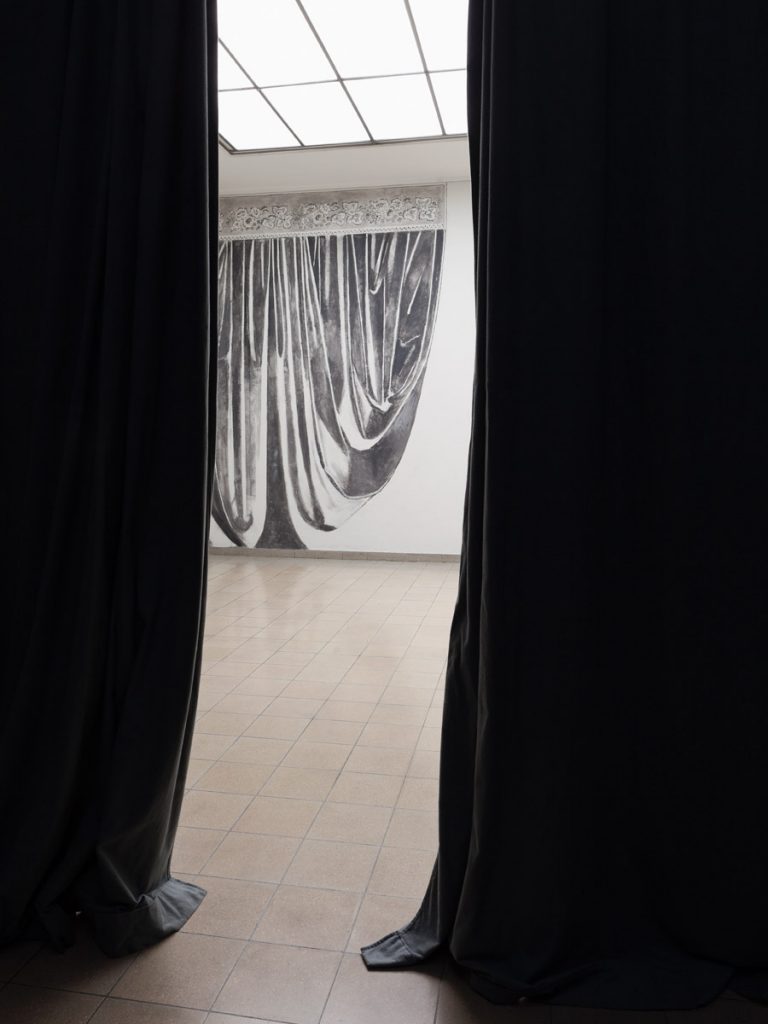 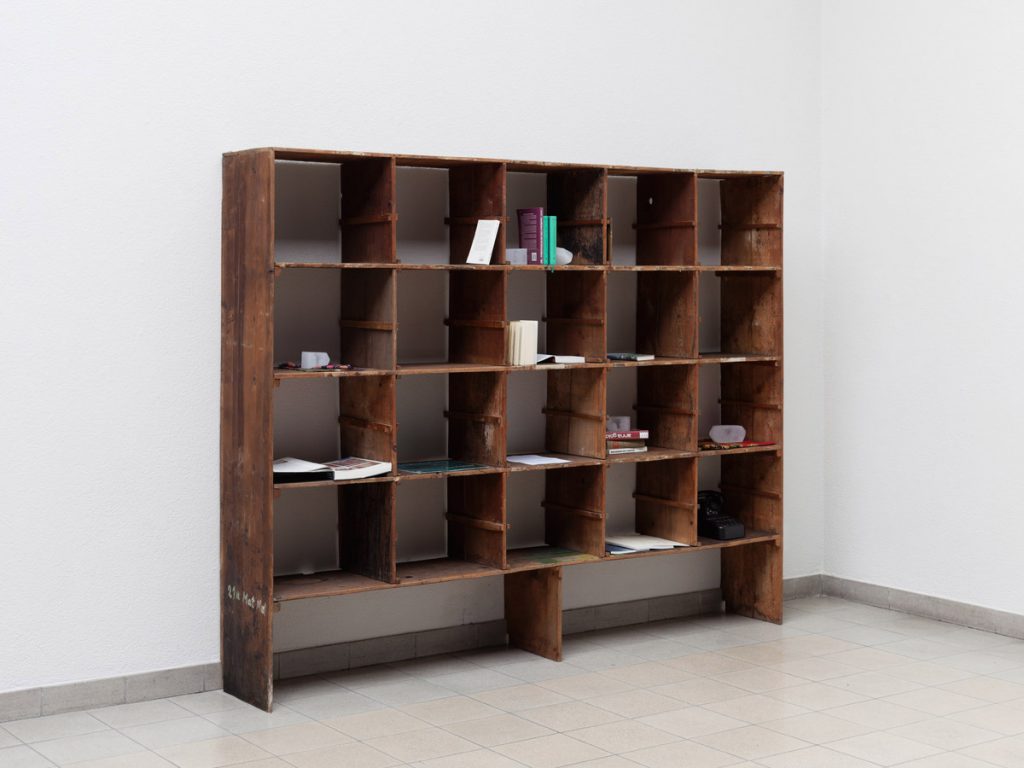 Excerpt from the voiceover:

Europe’s last trial for witchcraft was held at the end of the XVIIIth century in the canton of Glarus. A museum in Mollis is telling the story of this last witch, named Anna Göldi. She was a maid in various houses of the village and of very modest origins. The museum shows a period room of a typical upper class interior of the late XVIIIth century. One of the most interesting pieces on display is a small panel. It is a replica made for the film Anna Göldi, letzte Hexe, by Gertrud Pinkus. Pins, needles and nails are glued together and sorted out by dates. Anna Göldi was accused of having hexed the youngest daughter of the family she was serving, and making her swallow these pins and needles every day for months.

The same period, the end of the XVIIIth century, corresponded in Glarus with the development of the textile industry. After specializing in the weaving of cotton fabric, the valley became famous for its indiennes printed with this kind of elaborate decorative patterns.